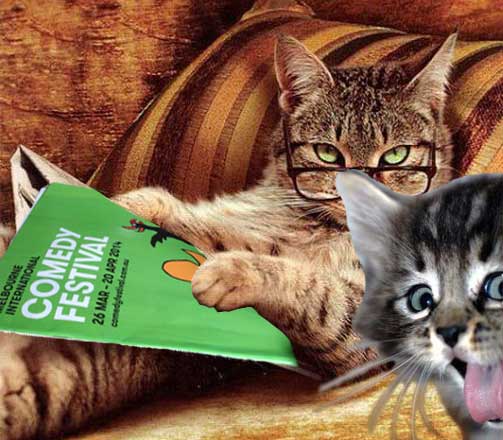 Do you have kittens? 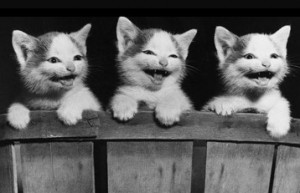 You know the school holidays are coming up soon, right?

Aarrghhh!! Noo…. what are we going to dooooo??

Well, there’s HEAPS of good & funny shows and events on during the school holidays in April in Melbourne as part of The Melbourne International Comedy Festival.

I’ll be there with my litter checking out as much family & kids comedy as they can handle, as it’s a type of entertainment I’d love to bring to Ballarat someday soon.

Here’s my pick of what looks good in this fast-growing, increasingly popular section of the festival.

This pair of award winning and very popular kids comics must be doing something right… making kids laugh, probably. My tickets are booked already.

David Collins from the Umbilical Brothers (and The Upside Down show!) presents a show based on an old Russian folk tale about a boy destined to become king. There’ll be magical characters, plenty of laughs and, of course, a monkey being shot out of a cannon! Sounds like a perfect introduction (or addition) to a child’s experience of live performance.

There’s a few of these ‘showcase’ shows going on, and I highly recommend heading along to one (or more) early on, to get an idea of who’s who (the festival attracts some amazing performers from all around the world) and what you and the kids would like to see more of.

You can download the schedule for the Big Laugh Out here, and the Comedy Club for Kids often gets big name comics coming in to try their hand at “clean”/”all-ages” comedy. Awesome!

There’s so much variety in this festival including Theatre, Music, Impro, Circus and all of the above! It’s all laid out for you nicely right here. Check it out and get your kids into it!

Wanna see some grown-up shows? Click here for our pick of the stand-ups!

Here’s the links to our other show type blog posts: 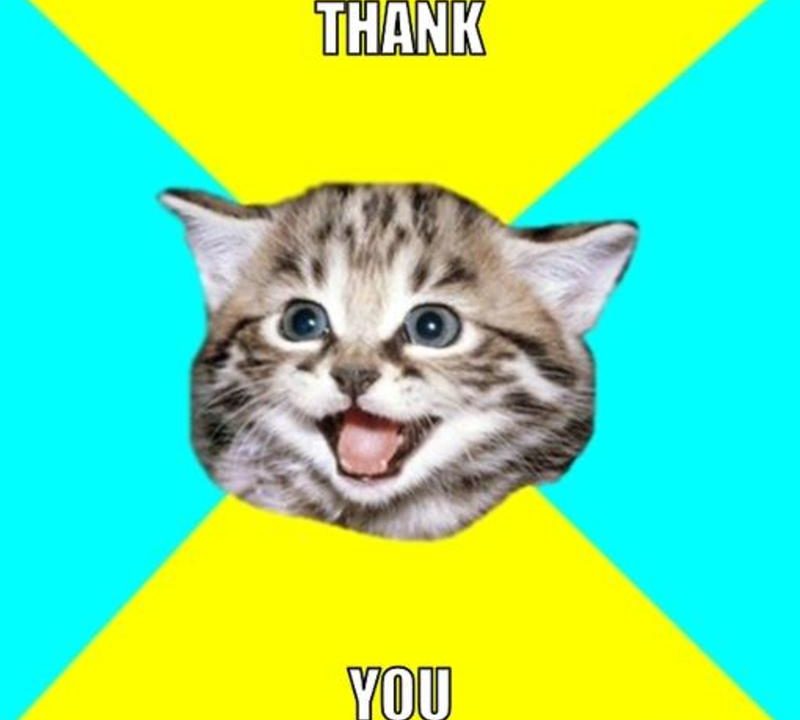